Be the first one to rate! Submit Review 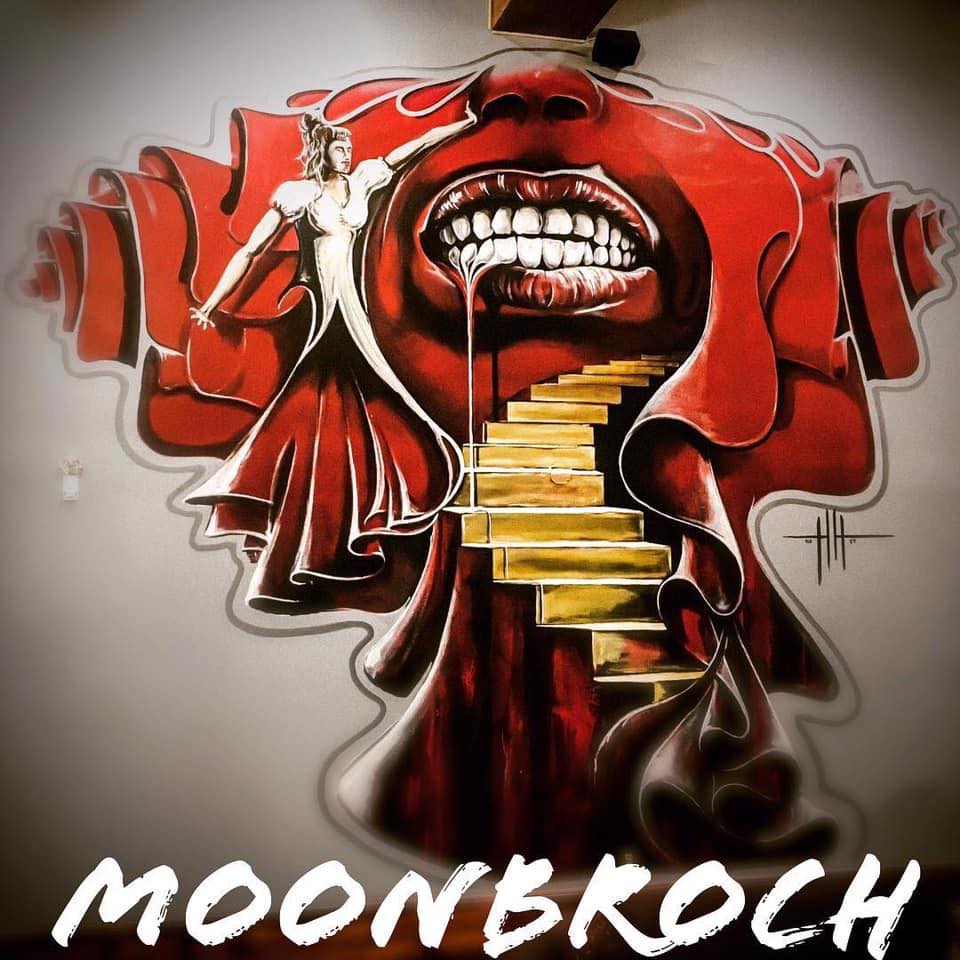 Moonbroch Pub is a massive restaurant and drinking establishment with over 20 beers on tap. They offer a full service bar with beer, wine, and spirits. This historic building has three levels inside. First floor play host to a large dining hall that doubles as an event venue perfect for live entertainment and dancing. Enter the second level and you will find a handsome whisky and craft beer lounge with a full service bar. Moving up to the top level you enter the game room that houses pool tables, darts boards, and foosball tables. Live music every weekend are open to host events on request.

Space Goose NEIPA IPA – New England / Hazy
6.3% ABV Bentonville Brewing Co. Bentonville, AR
Space Goose is our daring take on a New England IPA. Characterized by a very intentional haziness and a tropical, juicy sweetness, this IPA is packed with mouthwatering notes of passion fruit, guava, pineapple, and citrus that keeps bringing you back for more!

URBAN TRAIL Golden Ale
5% ABV Bike Rack Brewing Company Bentonville, AR
The URBAN TRAIL Golden Ale is a light, crisp beer brewed with wheat and Hallertau Blanc hops, leaving you with mild and refreshing fruit notes. Like its namesake to the local biking scene, it is sure to be one of your favorite session beers for all seasons.

Soul Shine Kolsch
5.1% ABV Bentonville Brewing Co. Bentonville, AR
If you’ve never heard of a Kolsch before, trust us when we say you’re in for a treat. The Soul Shine Kolsch is our take on the iconic, traditional German style. Brewed with bready malt, crisp noble hops, and a bright, crystal clear finish, you’re basically sipping on bottled sunshine. 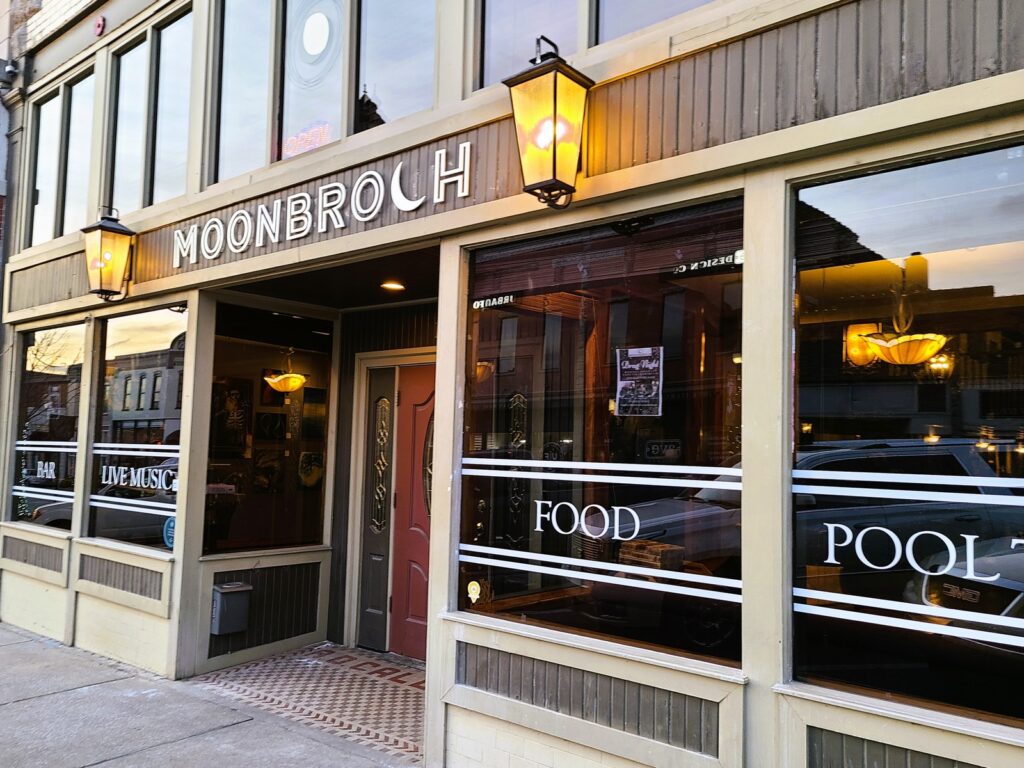 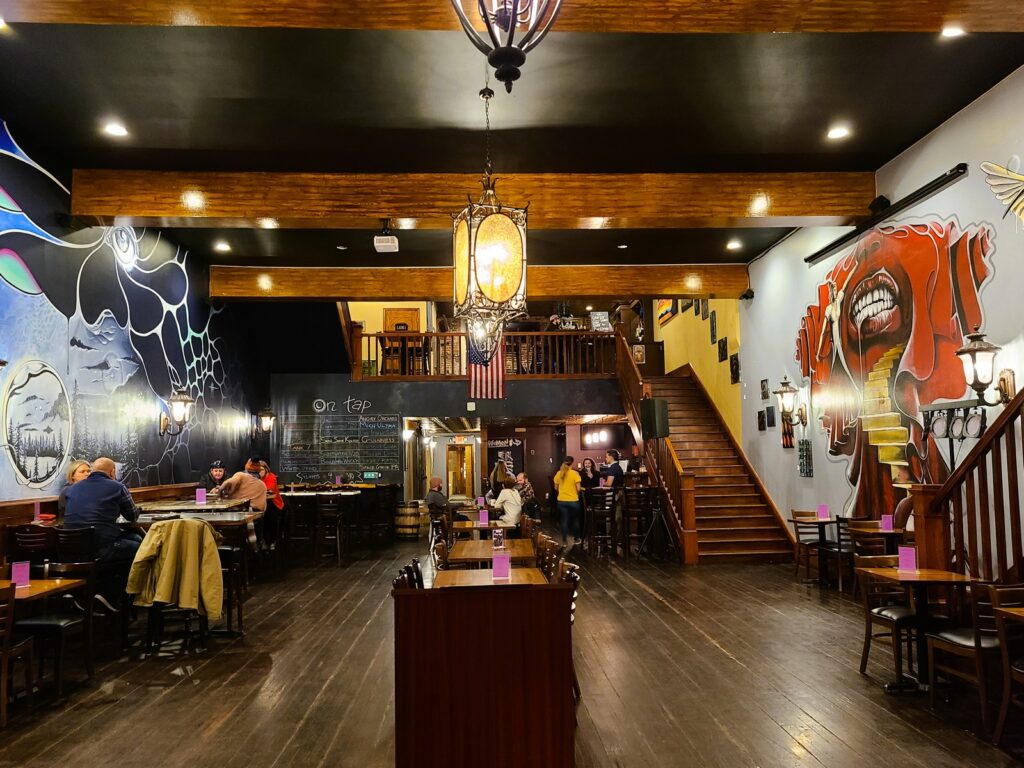 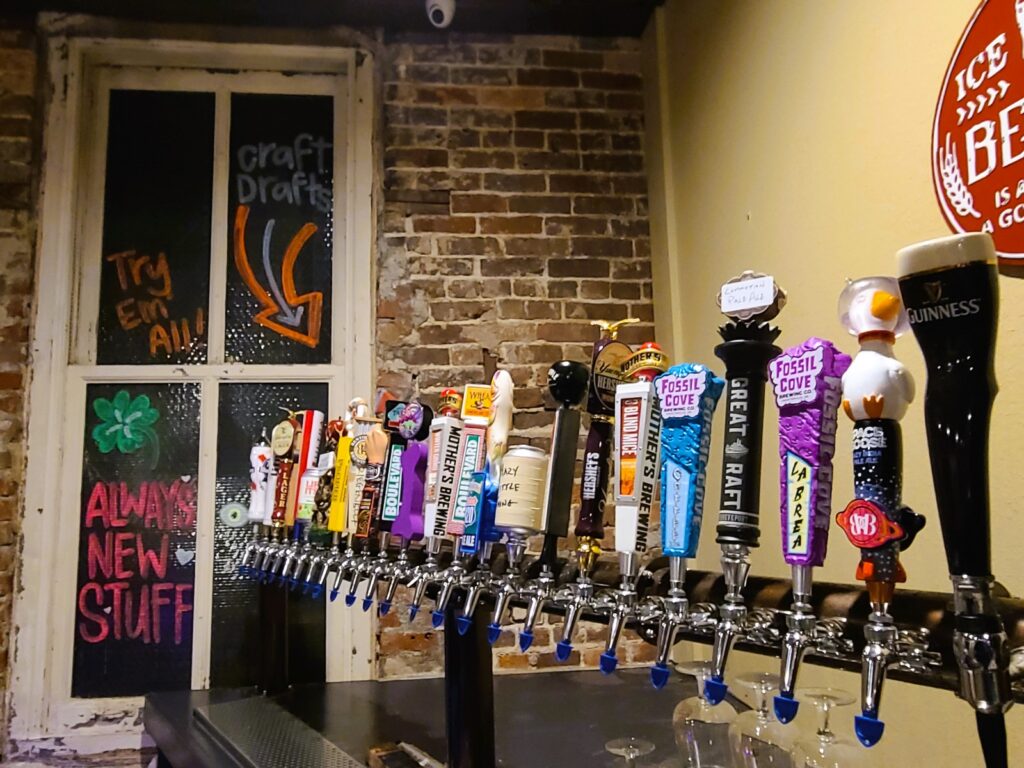 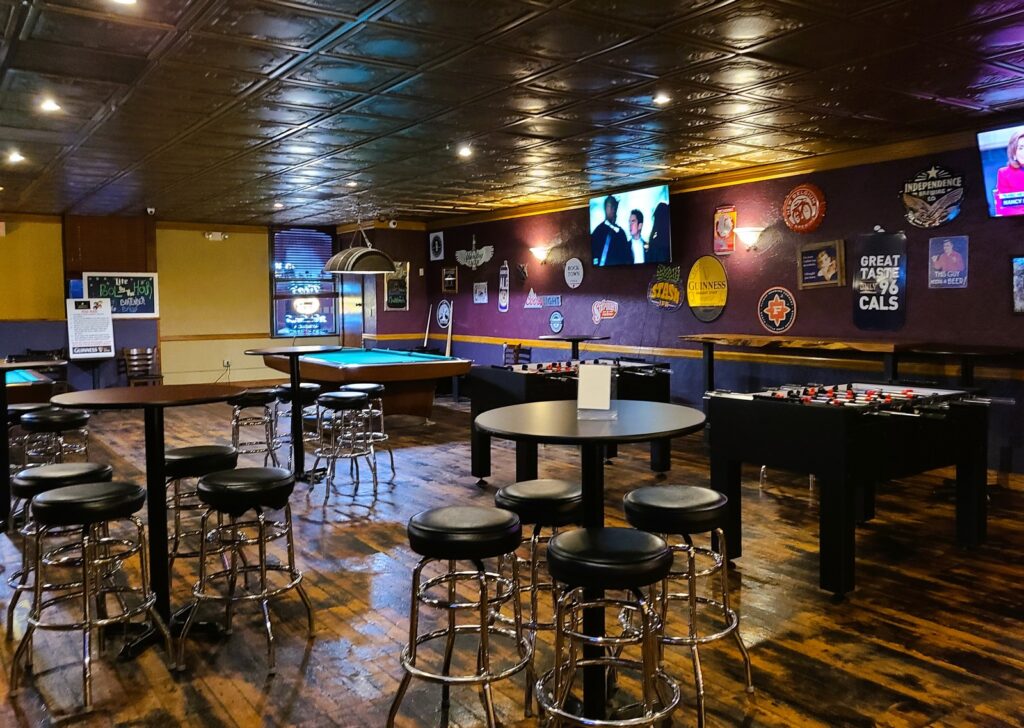 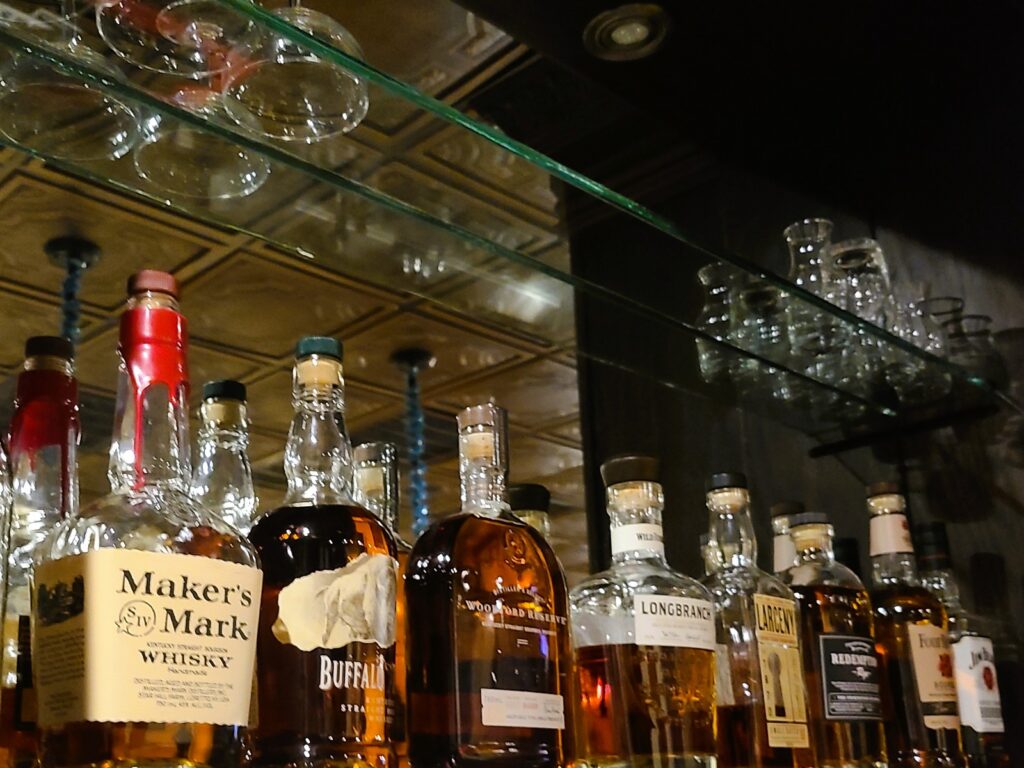 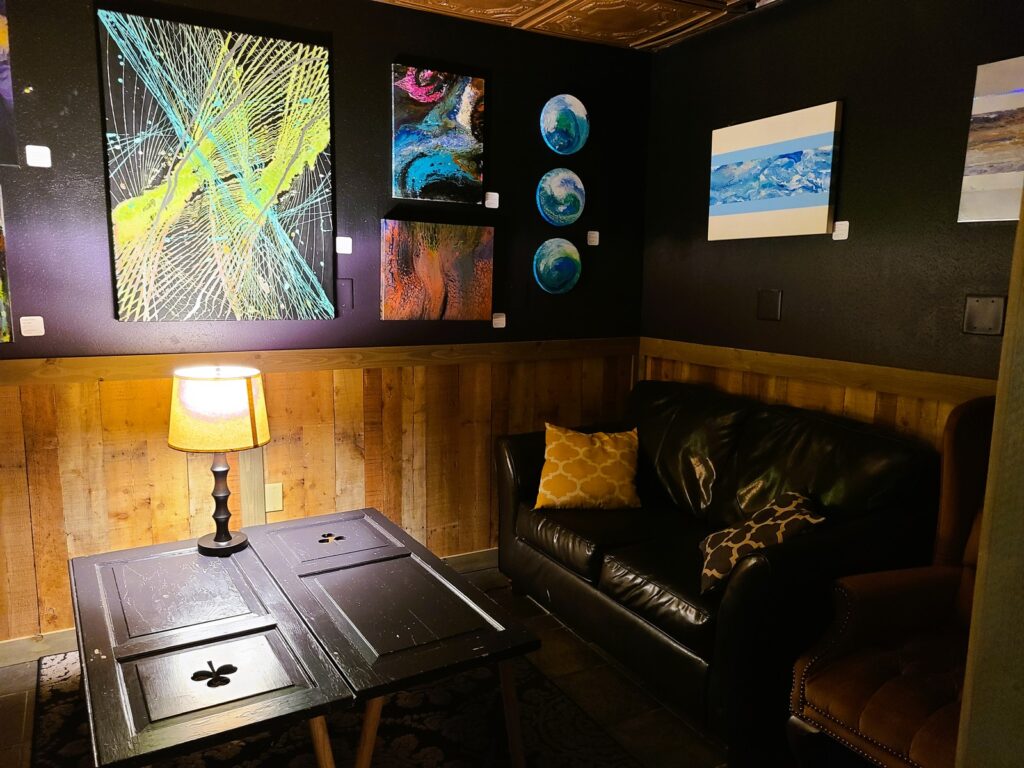 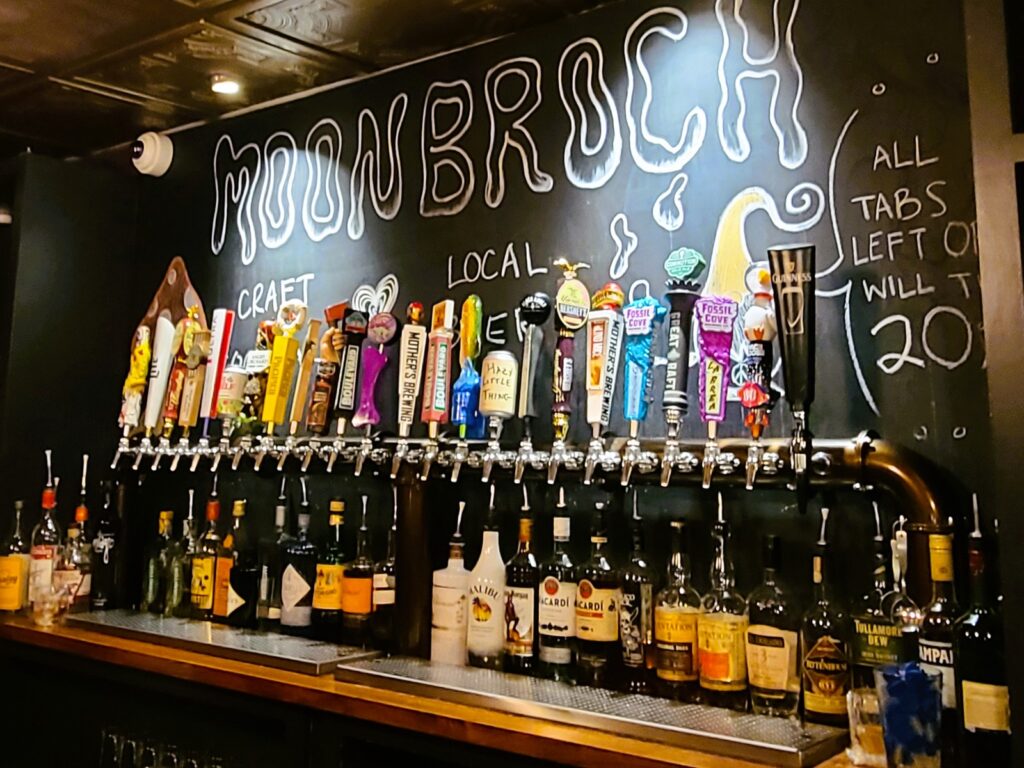 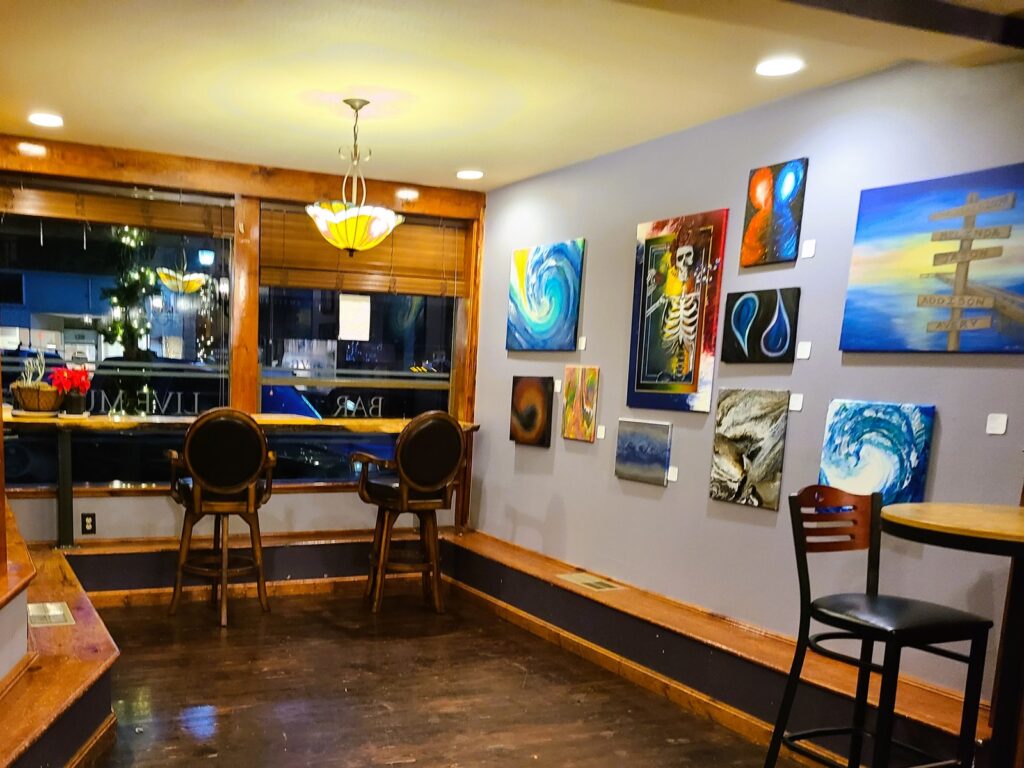 Rate us and Write a Review

Get Directions
Show all timings
Own or work here? Claim Now! Claim Now!
Choose a Plan to Claim Your Business

Claim request is processed after verification.. 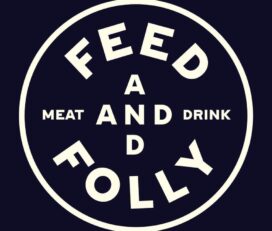 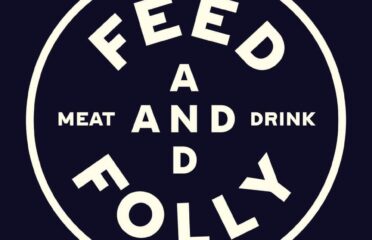